A Better Way to Dehydrate Ethanol 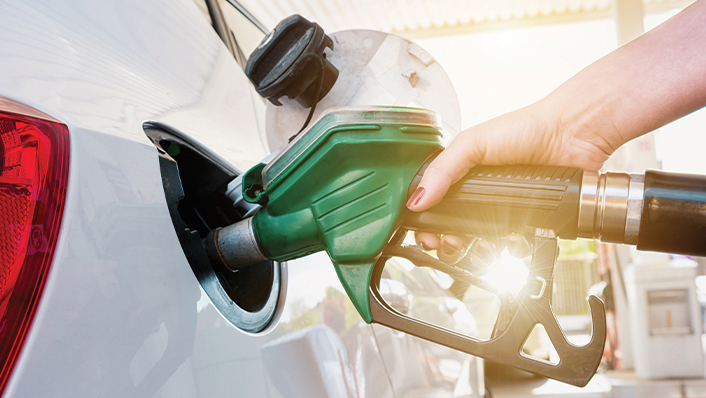 Humans have known how to produce ethanol since ancient times, but the production of high-grade ethanol with low water content is a problem that required the attention of chemists. For most of human history, ethanol with a purity of 95% was the best that could be achieved, because water and ethanol form an azeotrope: a mixture with a constant boiling point, which prevents further purification via distillation. That level of purity is fine for imbibing, but for modern industrial applications 5% water is unacceptably high—when added to fuel, an ethanol with this level of residual water content will foul an engine with combustion by-products or damage it outright.

W. R. Grace & Co. offers SYLOBEAD® molecular sieve, a leading technology born from 60 years of experience in the field. SYLOBEAD® molecular sieves are engineered for better performance than other brands in two key ways: first, they take up water at a fast rate, with lower incidental co-adsorption of ethanol; second, they are designed with high mechanical strength, with less pronounced breakdown over time. These properties are the key to designing a fast, efficient ethanol dehydration process. Here's why:

When molecular sieves co-adsorb ethanol along with water, throughput is reduced and the regeneration of the zeolite is more difficult. Ordinarily, the sieves can be regenerated by placing them under low pressure, which causes the water molecules to evaporate. (A stream of dry ethanol vapor is used to speed up this process.) Adsorbed ethanol, however, leads to imperfect regeneration unless very low pressures are used. During the regeneration process, any co-adsorbed ethanol will ultimately need to be reheated in the upstream reboiler—and this requires energy. The more ethanol co-adsorbed, the higher the energy consumption of this upstream reboiler. Minimizing ethanol co-adsorption means SYLOBEAD® molecular sieves can cut costs up to 20% versus competing products.

Since molecular sieves are regenerated and reused many times during their so-called ‘bedlife’, it's also important for engineers to consider how they will mechanically hold up over time. Traditional beads typically have some physical deterioration because of friction between them. This creates a fine dust that can clog filters, impede the free movement of the beads, and reduce the capacity of the process equipment. By staying physically intact and creating less dust, molecular sieves can keep operating at peak efficiency for a longer number of adsorption cycles.